While banks remain cautious, a new class of lenders is creating a new market of opportunity. 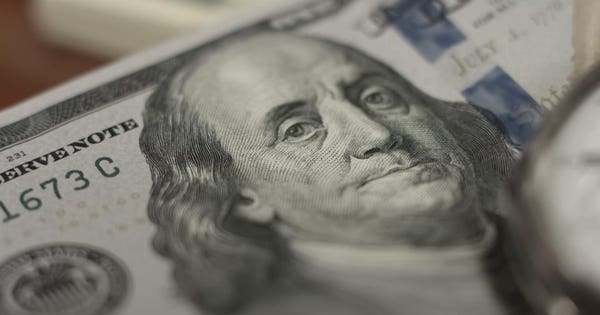 As some banks sit in the dugout amid late-inning economic concerns, alternative lenders are stepping up to the plate in commercial real estate.

As some banks sit in the dugout amid late-inning economic concerns, alternative lenders are stepping up to the plate in commercial real estate.

While some systemic regulators might be saying “say it ain’t so, Joe,” many are glad to have these “shadow banks” re-emerge.  CBRE notes that alternative lenders have raised record amounts of capital for secondary financing and transitional property lending. And while commercial real estate underwriting should stay balanced in 2019, CBRE says, this infusion of capital could exert upward pressure on loan proceeds and underwriting standards.

What’s driving this? Ironically, it’s as much the banks themselves, as the alternative lenders.  Commercial Observer comments that more than a decade after the 2008 crisis, some banks remain cautious when it comes to financing commercial real estate. They add that banks are especially wary of new construction financing, which has resulted in more developers becoming lenders themselves.

“The genesis of the lending vehicle is a response to the increasing need in the capital markets for sophisticated lenders who both understand the complexities of development and can act quickly to provide efficient capital to sponsors,” Silverstein Capital Partners says on its parent company’s website.

“The [debt] platform established at Naftali Group underscores the value of private investing backed up by the sector-specific experience necessary to navigate the complexities of the New York City real estate market and effectively mitigate risk for all parties,” David Hochfelder, executive vice president for acquisitions at Naftali, said when the $50 million loan was announced. “As capital continues to seek yield in an active market, informed risk management will become increasingly critical to maintaining loan quality.”

Yet another relatively new alternative-lending player is New York-based real estate developer and manager The Moinian Group. Its financing unit, Moinian Capital Partners, in April provided a $119 senior loan and $23.5 million mezzanine loan for an apartment high-rise in Miami.

The 43-story, 434-unit Luma apartment tower is at the heart of Miami Worldcenter, a 27-acre, $4 billion mixed-use development that promises to jazz up downtown Miami. Moinian and ZOM Living are developing the apartment project.

So, why are borrowers seeking out alternative lenders in the commercial real estate space?

“Nonbank lenders have provided a viable alternative for commercial developers for the last few years after banks left a door open when they tightened their standards,” Construction Dive reported in 2018.

The new fund — the firm’s fourth — originates and acquires commercial mortgage loans, mezzanine loans and preferred equity interests. Last year, the firm originated $2.5 billion in deals, including a $100 million construction loan for a condo development in Brooklyn, according to Commercial Observer.

Also in 2018, Madison Realty Capital expanded to the West Coast with the opening of an office in Los Angeles — its first outpost outside New York. In the 15 years since its establishment, the firm has closed more than $10 billion in debt and equity deals.

“We saw a real need for our special-situation financing. We found that it’s a growing market, a very diverse market, with very few capital advisers that do what we do here out there,” Josh Zegen, co-founder and managing principal of Madison Realty Capital, told Commercial Observer. “Looking back, our thesis was true.”

Ely Razin is CEO of CrediFi, a real estate finance data provider that leverages 200 billion data points to bring transparency to the financing