As mortgage rate drop, a new market for refinancing has opened up. 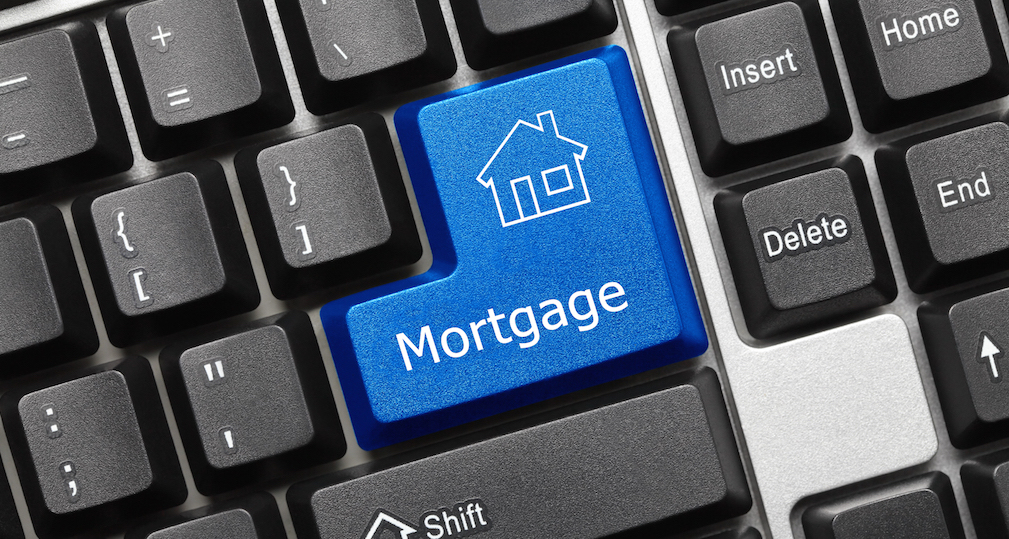 When the average U.S. rate for a 30-year fixed mortgage dropped to a 21-month low this week, it pulled almost 1 million more mortgage holders into the pool of homeowners who are “refi eligible,” meaning they would save money by getting a new home loan even with the application and funding costs.

There are now 6.8 million mortgage holders who would benefit from a refinancing, factoring a difference of at least a 0.75 percentage point between their current mortgages and today’s rates, according to Black Knight. That refi-eligible population jumped by about 900,000 in the past week alone when the rate dropped to 3.82% from the 3.99% seen in the last week of May, as measured by Freddie Mac. The last time rates were so low was September 2017.

The average savings per borrower on a monthly mortgage payment would be $268, according to Black Knight data. If every eligible mortgage holder got a refi, it would be an aggregate savings of $1.8 trillion a month, which might serve as a boost to the consumer spending that accounts for about 70% of the U.S. economy.

Mortgage rates have tumbled as investors worry about an economic slowdown. The chance the Federal Reserve will cut its benchmark rate at its next meeting is mounting as trade tensions threaten the economy. Traders in futures markets are putting about a 25% chance of a rate cut at the Fed’s June 18-19 meeting and a 75% chance of a cut at the July 30-31 meeting, according to data from CME Group.

On Tuesday, Fed Chairman Jerome Powell seemed to soften his stance against a cut in the central bank's rate, and put the blame firmly on trade-war worries. Last month, President Donald Trump escalated a trade war with China by slapping additional tariffs on goods coming from the world’s second-largest economy. In recent days, the president has threatened tariffs on Mexico if it doesn’t keep people from crossing the border into the U.S.

“We do not know how or when these trade issues will be resolved,” Powell said on Tuesday. “We are closely monitoring the implications of these developments for the U.S. economic outlook and, as always, will act as appropriate to sustain the expansion.”