A new wave of affordability is breathing new life into the marketplace! 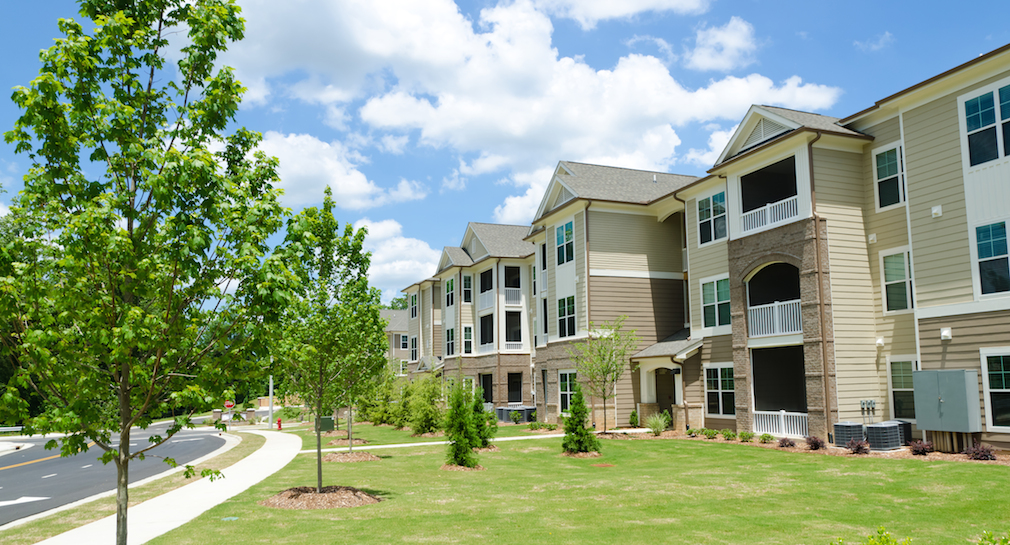 This means when consumer house-buying power is factored in, home prices are actually 40% below their 2006 peak and 15% below prices from January 2000.

First American Chief Economist Mark Fleming said what began as a modest shift toward a buyers’ market in six cities last month has expanded into a national shift in affordability.

“The shift is a departure from the long-term trend in the Real House Price Index, which had been steadily increasing throughout the rising mortgage rate environment that began in 2017 and continued until late 2018,” Fleming said. “Rising mortgage rates caused consumer house-buying power to decline at the same time as tight supply pushed house prices up rapidly.”

However recent improvements in wage growth and declining mortgage rates are now driving affordability, according to Fleming.

And Fleming is right, as the average household income has increased 3% since March 2018 and 56% since January 2000.

So, what’s the net effect? Fleming says consumer house-buying power has increased by nearly $19,000 since March 2018.