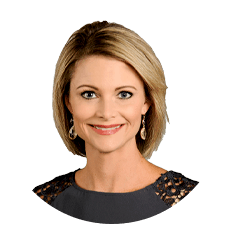 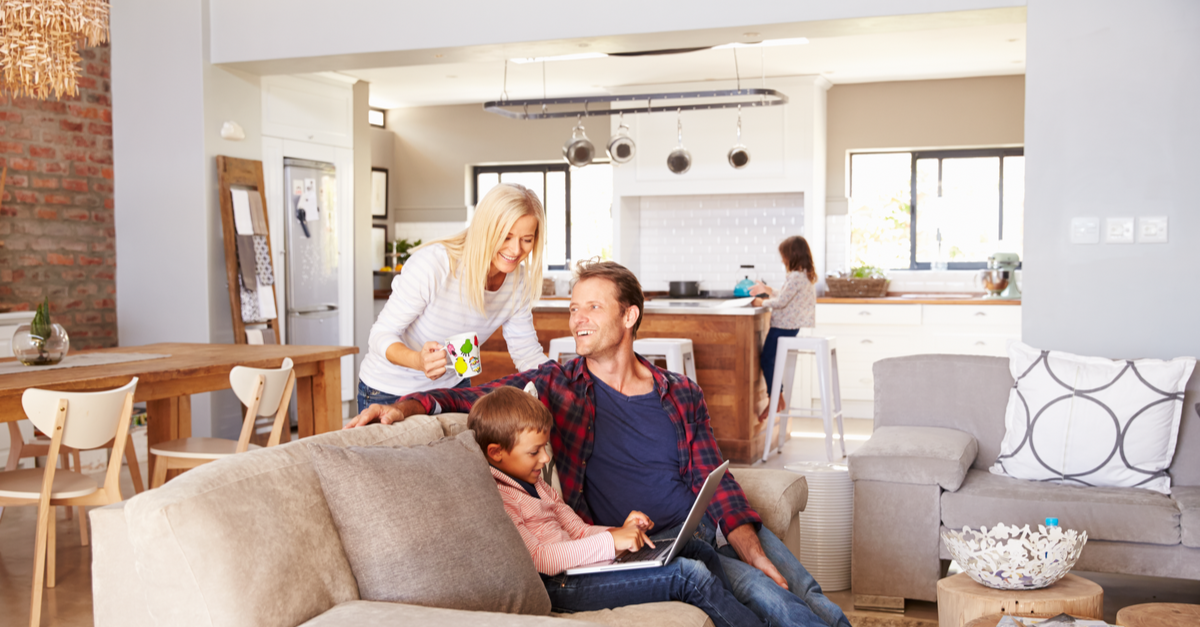 Spring is here, and it has brought warmer weather and rosier sentiment about the overall economic outlook. Wall Street signaled the continuation of a bull cycle, with the S&P 500 tallying its highest average gain in April out of any month in the past 20 years.

On the job front, unemployment fell to 6 percent in March, with job gains not only larger than in previous months, but also more broadly based. Demand for goods and services this year is expected to reach well beyond U.S. borders, and for the first time since 2005, the U.S. is expected to surpass China as the largest single contributor to global growth.

Consumer optimism is at its highest level since March 2020 due to the third disbursement of stimulus checks and better-than-anticipated vaccination progress.

Amid all this optimism, mortgage rates have been on an uptick, and as we head into the spring buying season, many are wondering if rising rates will affect the appetite for homebuying. To try and answer that, it is worth looking into how the housing market has fared over the past year.

The housing market has had a great quarantine

The past year has been impressive for the housing market. As Brian Chappatta wrote for Bloomberg, it produced figures like:

Home prices hit an all-time high of $370,000 in March, up 15.6 percent over last year, and increased even more in some regions of the country like the Northeast and West, which are both up 21 percent from last year.

Record-breaking prices may continue as inventory remains at record lows, with the number of homes on the market at 52 percent lower than last year.

“In many areas of the country, there are half as many available homes for sale than a year ago, and in some markets, that number increases to less than one-third,” Danielle Hale, chief economist at realtor.com, said in a report. “For a buyer, that means if they had 10 homes in their price range to choose from last year, they have less than five, perhaps as few as three, available to them today.”

Demand for housing shows no signs of slowing. Over the past year, in many places across the country, the supply-demand imbalance — paired with the ability for most people to work from anywhere — fueled a homebuying frenzy.

Take, for instance, the idyllic mountain town of Truckee, California, just northwest of Lake Tahoe and a little more than three hours away from San Francisco. In this outdoor-lovers paradise, Bay Area residents in the market for a house can pay median home prices that are roughly half that of San Francisco. In 2020, the area recorded 2,350 total residential transactions, a 33 percent uptick from a 2017 benchmark.

Another example of the supply-demand phenomenon was recently highlighted in Washington, D.C. Less than three days after listing a fixer-upper for $275,000, real estate agent Ellen Coleman received 88 offers, 76 of which were all-cash. Fifteen offers were sight unseen. The four-bedroom, 1,800-square-foot home sold for $460,000, nearly 70 percent more than the asking price.

Bidding wars happen in the eight digits, too. The institutionalization of real-estate investors is a potent new force in the U.S. housing market: In a new subdivision north of Houston, the winning bid for an entire subdivision of 124 houses was made by Fundrise, an online property-investing platform, for $32 million. As the build-to-rent trend and the business of selling entire neighborhoods to investors grows, housing prices could continue to rise.

A seller’s utopia, a renter’s nightmare

This seller’s utopia is in stark contrast to the reality for many renters attempting to buy their first homes, who are not only hit with low inventory, skyrocketing prices, all-cash bidding wars and a growing pool of buyers that include institutional investors, but also face income growth challenges.

“The ongoing COVID-19 pandemic has exacerbated the affordable housing challenges that were already impacting far too many low- and moderate-income households,” Steve O’Connor, senior vice president for affordable housing initiatives at the Mortgage Bankers Association (MBA), said in this MBA article.

According to a recent MBA report, “the median rent of a two-bedroom unit across the 50 largest MSAs is projected to be $1,629 per month in 2021. This is a 4.3% increase from 2020 and the seventh consecutive year rents are projected to increase faster than inflation.”

The report also went on to say that “nearly all of the 50 largest metropolitan statistical areas since 2001 have become less affordable for renters and prospective first-time homebuyers, with annual median rent growth rising at 2% compared to a 0.8% increase in annual median income.”

Put another way, between 2001 and 2020, on average, rents appreciated 175 percent faster than median incomes.

Rates are rising, but the market is still hot

In spite of the struggles many renters and prospective first-time homebuyers face, and even though rates are rising, experts still predict a strong year for the housing market.

Yes, rising rates have caused refinances to fizzle, and the end of the 2020 refinance boom may be here, but according to Fannie Mae, “housing activity is expected to remain resilient in the near-term even in the face of further modest increases in mortgage rates.”

“At the moment, economists’ eyes are on interest rates given the size of the recent increases to Treasury and mortgage rates and the short time period over which those changes occurred,” Doug Duncan, senior vice president and chief economist at Fannie Mae, said in a press release.

“Perspective is helpful here: While we forecast some continued upward movement, mortgage rates remain historically low, as they are still 0.8 percentage points below the 2019 average. While the rate rise will curtail refinances to some degree, 2021 is poised to be a good year overall for housing activity and housing finance, as the economy continues to recover and COVID-19 restrictions ease.”

According to that same Fannie Mae press release, “risks to further economic recovery remain largely neutral and include changes to the future path of the COVID-19 virus, including variants, as well as the continued easing of social distancing restrictions and uncertainty over the extent to which consumers will deploy surging personal savings in coming quarters.”

At the moment, many would-be buyers are likely unable to find a suitable listing or are being outbid. However, even if some people drop out of the market due to rising rates, Fannie Mae thinks there is an ample reserve of buyers able to fill their place in the near-term.