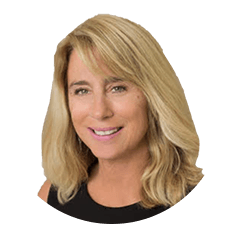 I’m the chief economist for the National Association of Realtors. Here are 6 things to know about the housing market now 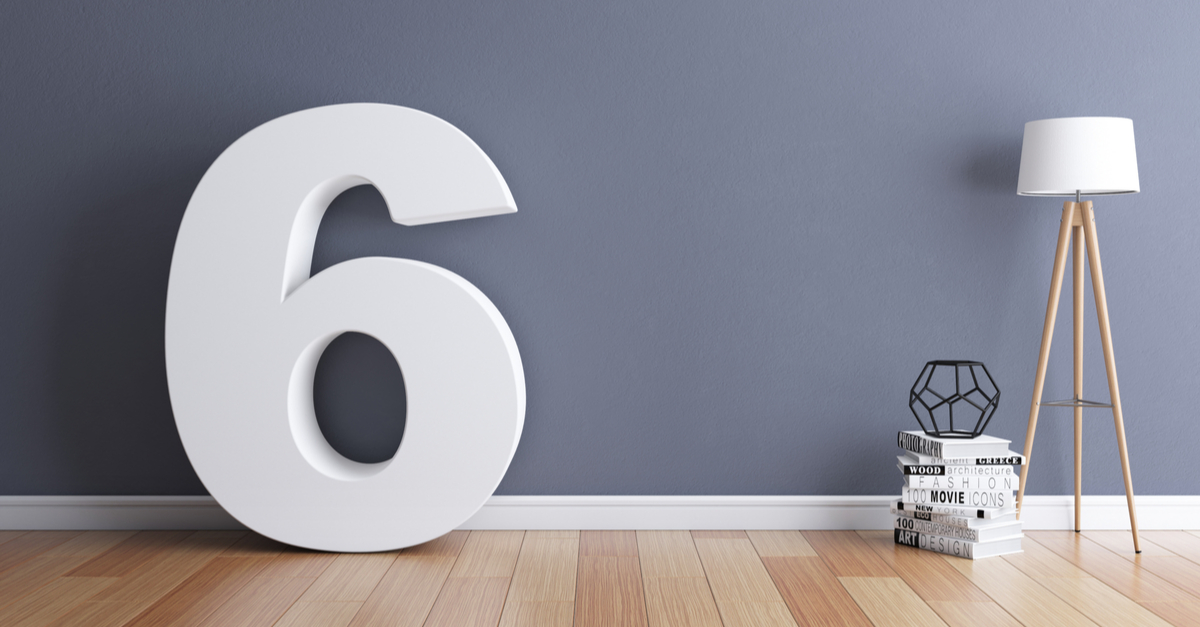 With mortgage rates steadily inching upwards, Yun recommends that buyers rerun numbers as mortgage rates move higher. “The monthly mortgage payment may be more than what the buyer initially thought,” says Yun. As such, a buyer may want to revisit their budget and calculate sales prices and current mortgage rates to make sure they can actually afford and close on the home they’re considering.

It’s no secret that demand for housing outweighs the current supply, with Freddie Mac estimating that the United States is roughly 3 million homes short of meeting buyer demand. “Keep in mind that the inventory shortage still persists,” says Yun. Coupled with pandemic-related supply and labor shortages and a forecast that approximately 1.2 million single-family housing starts (new residential construction) will take place in 2023, according to data from Statista, inventory will likely remain an issue for years to come, therefore continuing to drive up home prices.

Combined with low inventory, inflation also plays a part in rising home prices as the Fed continues to raise interest rates causing mortgage rates to climb. But unlike the last housing bubble, lenders appear to be vetting borrowers more rigorously and according to Bankrate, mortgage borrowers’ credit scores remain near record highs at 776 in the first quarter of 2022. “Home prices are high and unlikely to fall. Mortgage underwriting has been stringent with no funny, risky stuff,” says Yun.

Prepare for high prices on suburban homes in particular

Some buyers may want to consider a 5-year ARM

If there’s a possibility that a home buyer won’t be in the home they’re buying for more than 5 or so years, Yun says they should consider a 5-year ARM. “These ARMs carry lower interest rates than the standard 30-year mortgages,” says Yun. In fact, Bankrate data from the week ending June 6, reveals that the average rate for a 5-year ARM is just 3.90% compared to an average rate of 5.57% for a 30-year fixed mortgage. 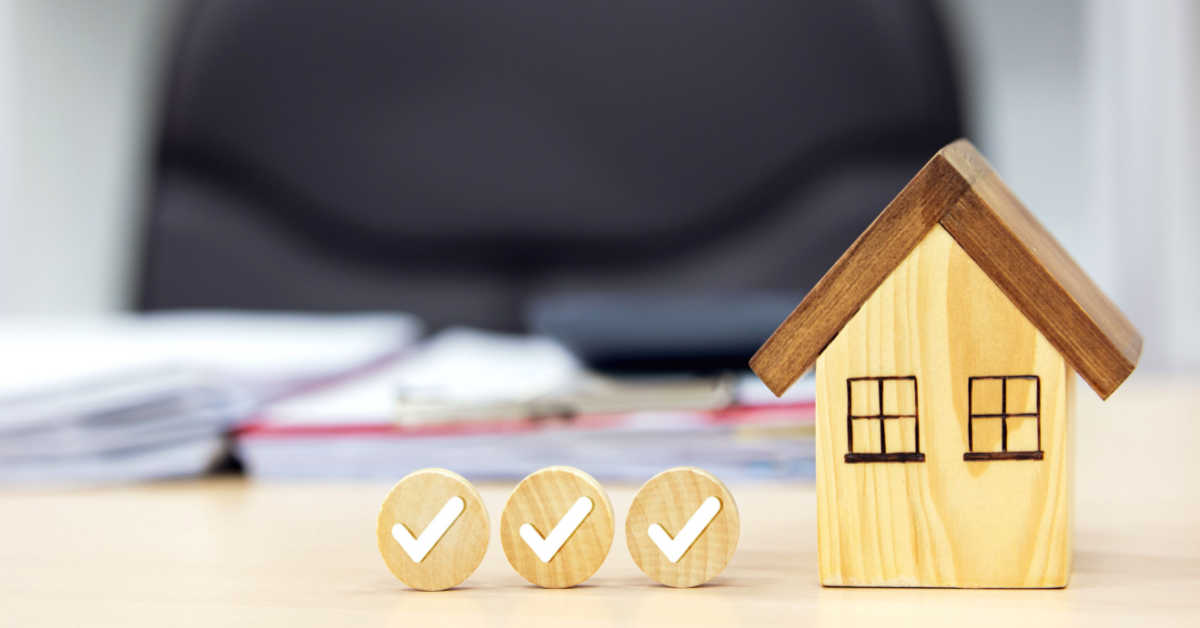 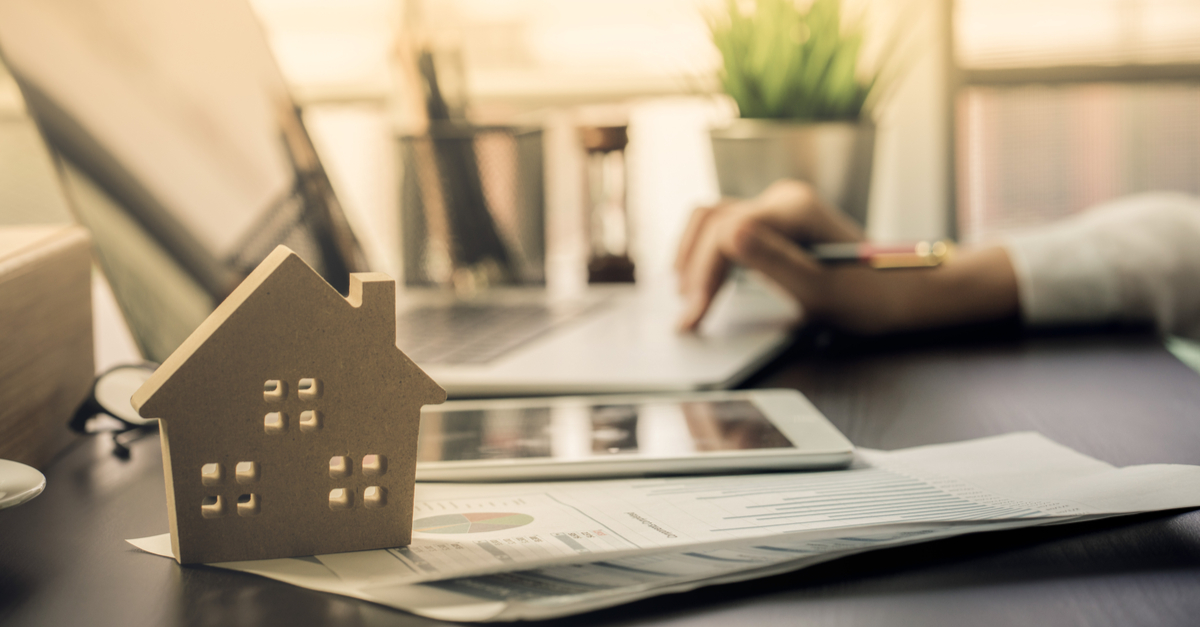