By Catherine Mesick on August 07, 2022 in Realtor Magazine 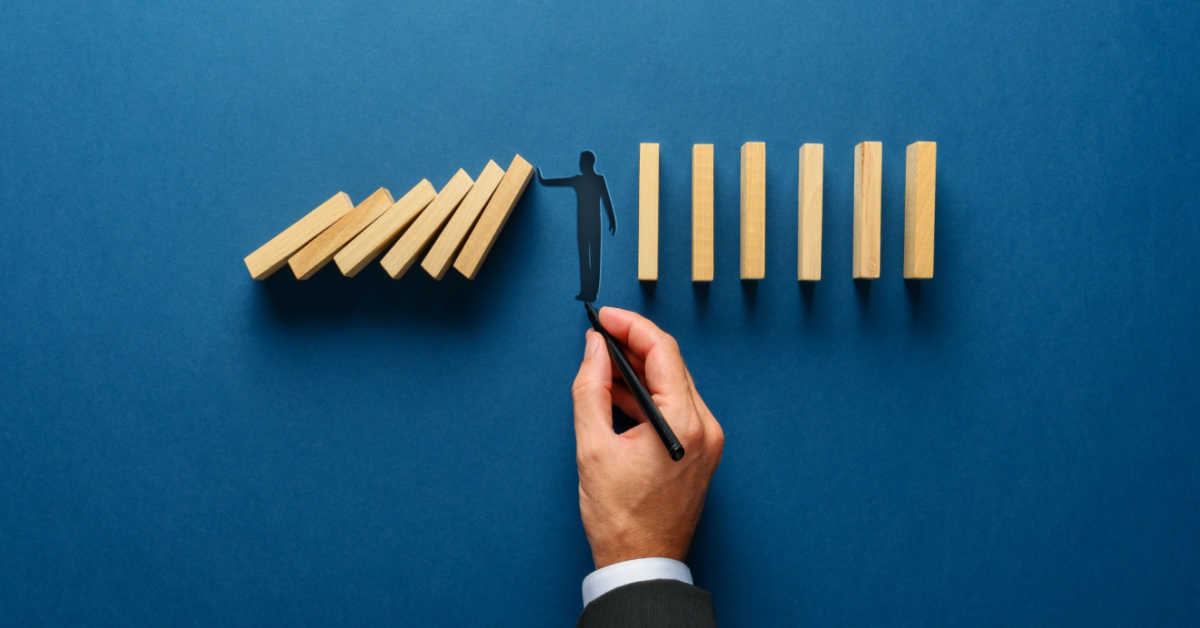 The country isn’t officially in a recession yet, despite two consecutive quarters of national contraction of the gross domestic product, a commonly cited indicator of an economic downturn, says Lawrence Yun, chief economist for the National Association of REALTORS®. And several healthy economic trends, including a robust job market, coupled with new efforts to boost affordable housing could stave off a more serious slump, Yun adds.

New guidance from the Treasury enabling state and local governments to use leftover emergency COVID-19 funding from the American Rescue Plan to create affordable housing should help ease the inventory crisis and counteract the effects of a tightening economy. Still, there are questions about whether the U.S. has entered “stagflation,” a period of high inflation combined with an economic slowdown, as many Americans feel the frustrating effects of a slower economy and higher consumer prices. But the National Bureau of Economic Research, the council that watches over U.S. business cycles, has yet to declare a recession, Yun notes.

Despite the positive economic signs, falling home sales remain a concern. “Home sales are down largely because mortgage rates have risen sharply,” Yun said at last week’s event. “If interest rates rise further, then home sales will decline even more—even if there is no recession.” One long-term solution is to increase the housing supply, which is why the Treasury’s announcement is meaningful. The change in ARP guidance could mean significantly more funds going to housing supply and a reduction in costs for buyers over time. Another factor that will help in the short term is employers finding a way to match workers to openings and fill jobs, Yun said. “We still need workers. In an environment with rising mortgage rates, what will drive home sales is jobs.” 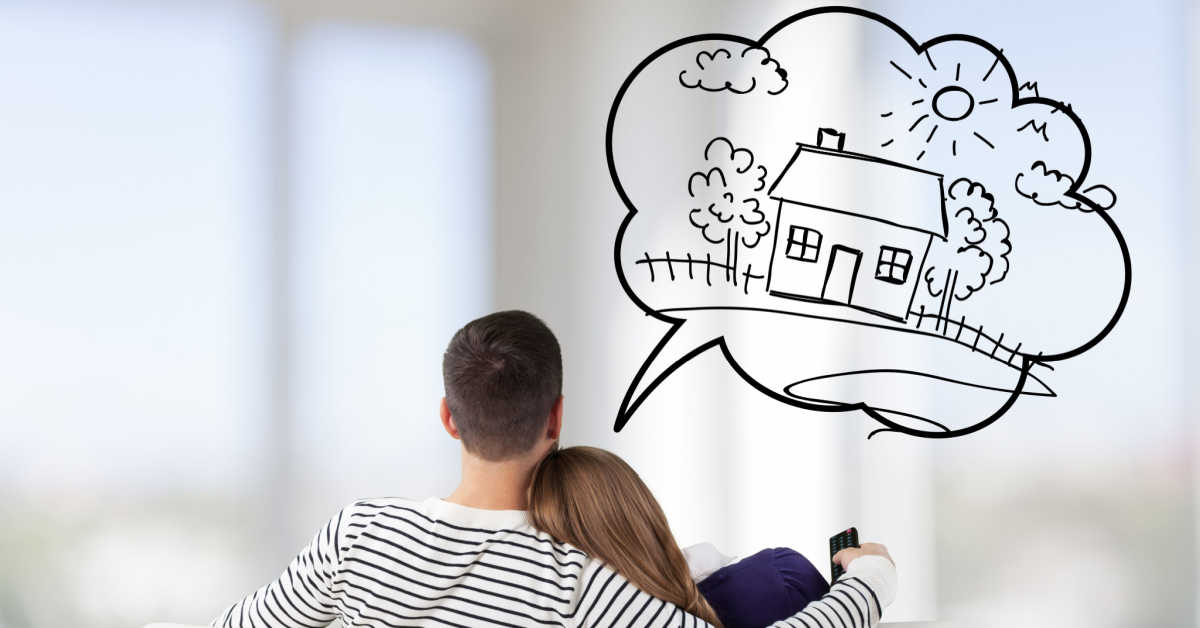