Most Americans think now is the time to buy homes 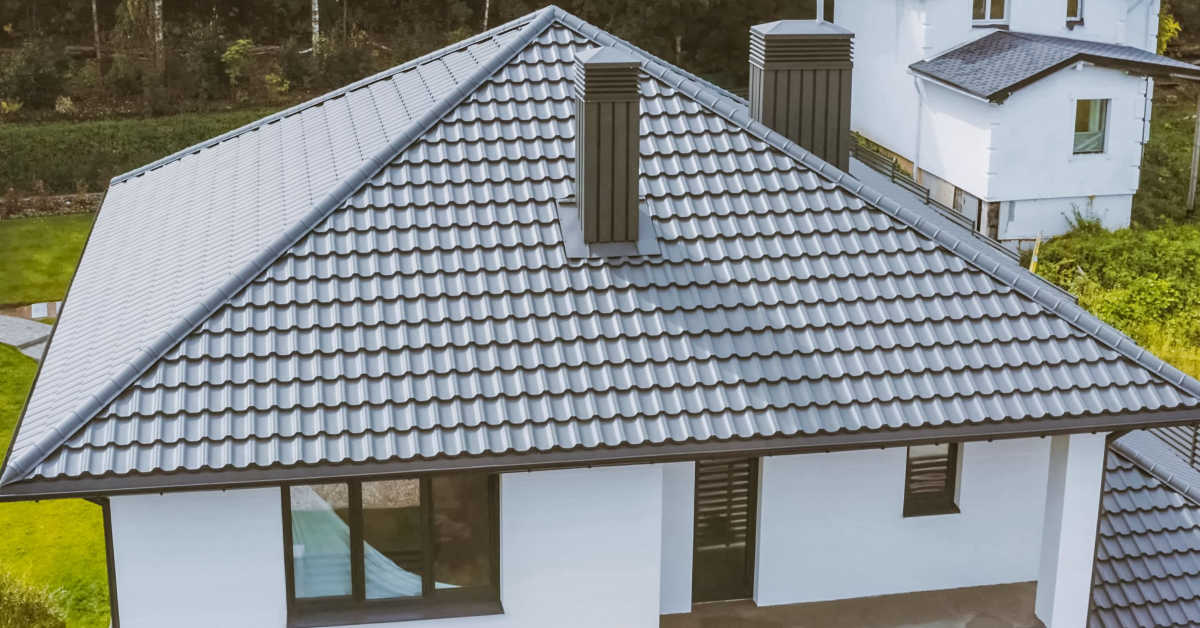 Out of 1,000 homeowners and 1,000 renters participating, 56 percent or six of every 10 Americans think “right now” is a great time to buy a home, according to OnePoll on behalf of mortgage lender Lower.

Historically high inflation and mortgage rates are damned — a majority of Americans think it’s a great time to buy a home, according to a new poll.

Out of 1,000 homeowners and 1,000 renters participating, 56 percent or six of every 10 Americans think “right now” is a great time to buy a home, according to the poll conducted by OnePoll on behalf of the mortgage lender Lower.

“Homeowners have gained tens of thousands in equity over the past few years,” Lower co-founder and CEO Dan Snyder said in the report. “This is money renters have left on the table. A lot of people are waiting until prices cool off, but the reality that is, they’ll just slow down from their record-breaking pace. Now is the time to buy before appreciation continues to climb.”

Within that 56 percent — 47 percent say they plan to buy a home within the next year, with 74 percent saying it would be their first time buying a house. And 55 percent reveal worsening inflation has made them more anxious to buy a house now before conditions heighten.

In addition, 51 percent of respondents say they saw homeownership as an investment opportunity, while 50 percent said they want to get in on homeownership before rates rise even higher.

Despite the drumbeat of headlines detailing the cooling down of the “housing boom” — 45 percent of respondents expressed belief in the market heating up, 30 percent say they were optimistic the housing market will change for the better in the next year, while 43 percent said they see the market as “very'” concerning, with 24 percent expecting it to change for the worse.

A third think the market will remain the same while only 10 percent think the boom is slowing down, according to the survey.

With rents soaring across the nation, 56 percent of renters surveyed said they want to move but were unable to afford it.

For homebuyers with the means, the market has shown some signs of optimism lately, with half of the home offers made on Redfin now facing no competition and buyers facing less competition overall due to steeply rising costs.

“It may seem daunting, but it doesn’t have to be,” Snyder said. “Find a real estate agent and a lender who value the customer experience by creating a certain, simple process. They’ll help you along the way and your biggest worry will be finding the perfect home.”

The supply of houses falls behind demand, 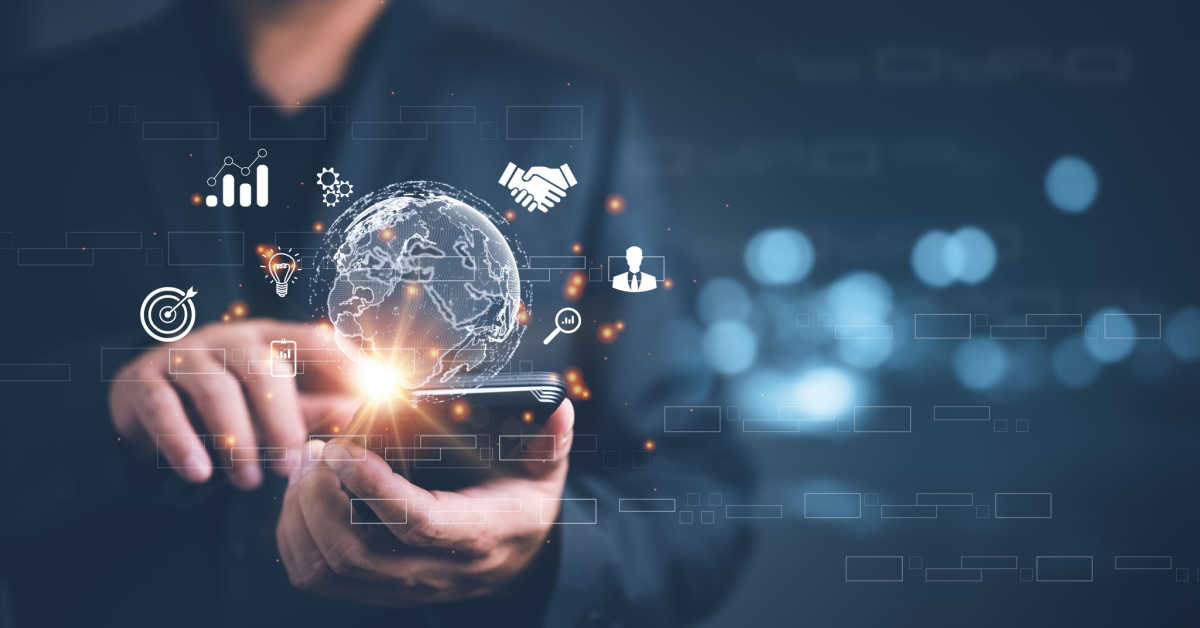 If you're having a hard time finding