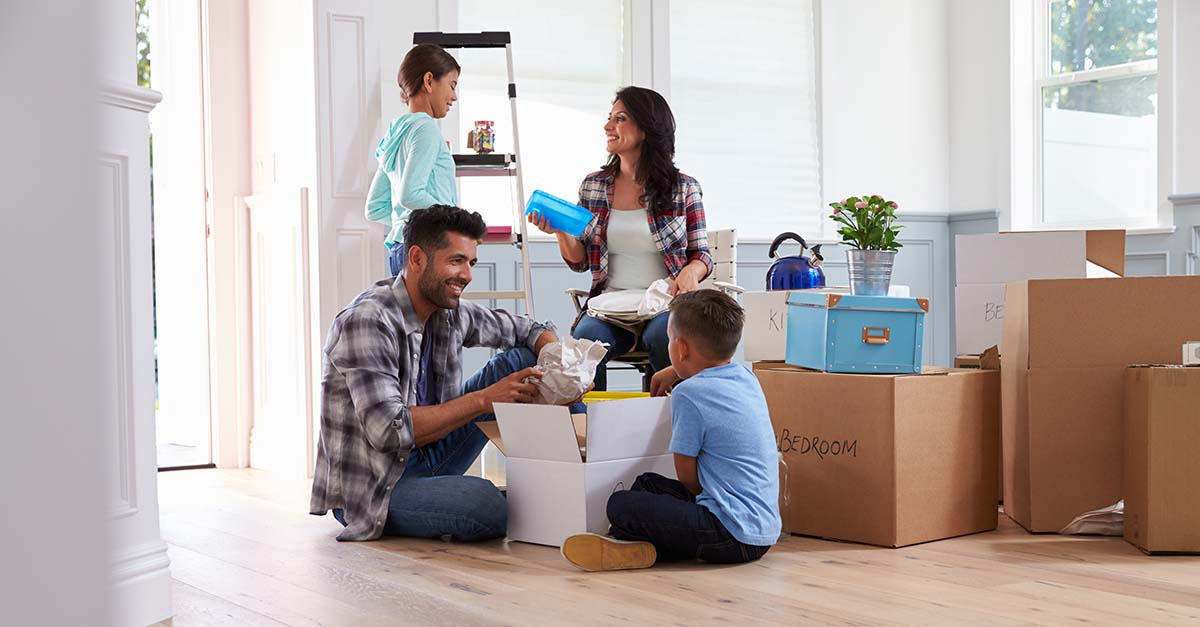 In the first quarter of this year, the homeownership rate reached its highest level since the third quarter of 2013. The percentage of people who own a home in the U.S. increased to 65.3%, a 1.1% uptick over the year prior, the U.S. Census Bureau reported Tuesday.

Homeownership has been on the upswing since 2016. While the pandemic that increased its presence in the U.S. in March and April may impact that movement going forward, many economists aren’t so sure that it will have that effect across all age groups.

Indicators from the first quarter of this year show a strong housing market. Homeowner vacancy rates—the share of houses that are empty and for sale--dropped to the lowest level in more than 40 years, according to Census Bureau data.

Homeownership rates were lowest for those under 35 years of age (37.3%), but did show increases during the first quarter. “The homeownership rate for people under the age of 35—while the lowest across generations—posted the strongest gain over the past 12 months,” George Ratiu, realtor.com®’s senior economist, told HousingWire. “An upward trend in homeownership would indicate rising economic well-being.” But, he acknowledges, current unemployment trends due to COVID-19 likely will impact this age group.

However, Ratiu believes that as the pandemic subsides, homeownership interest won’t decrease. “The coronavirus pandemic is impacting not only the economy and real estate markets, but also shifting consumer preferences,” Ratiu told HousingWire. “As Americans have lived, worked, taught, studied, cooked, and exercised at home over the past month, we have a new-found appreciation for bigger homes, with more outdoor space, updated kitchens, and access to amenities. Those preferences hold across generational cohorts, pointing to a favorable outlook for homeownership.”