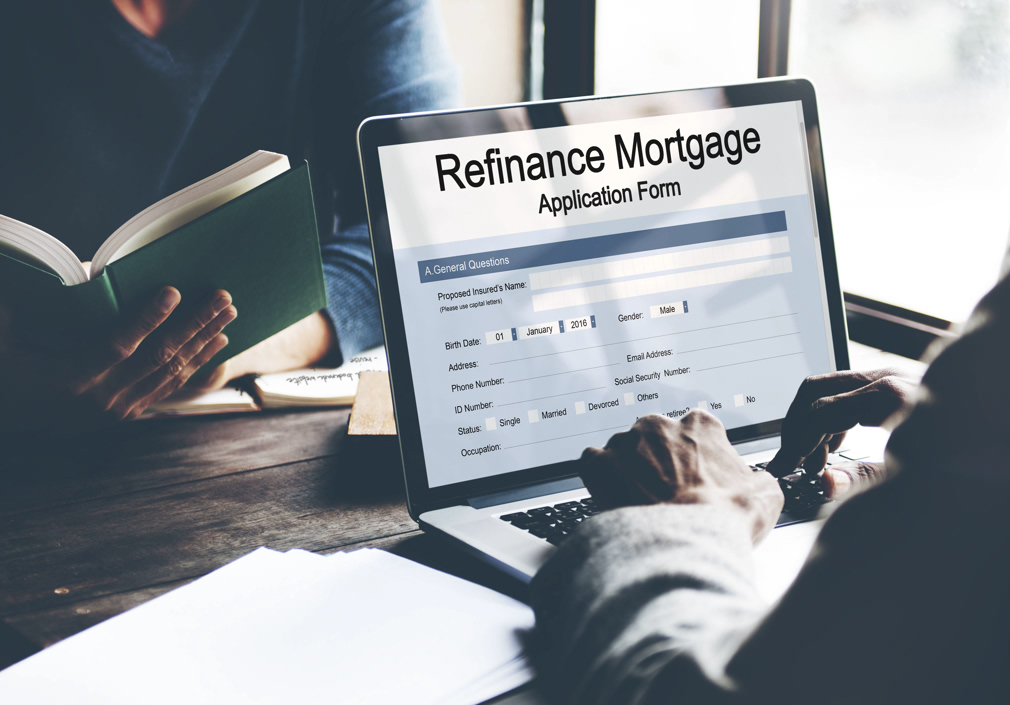 Americans are returning to the housing market, as evidenced by a jump in applications for mortgages to purchase homes, though not at the same level as last year.

A seasonally adjusted index measuring purchase applications rose 6% in April’s last week, compared to the prior week, according to a report Wednesday from Mortgage Bankers Association.

Purchase volume increased for the third week in a row, led by strong growth in Arizona, Texas and California, according to Mike Fratantoni, MBA’s chief economist.

We’re still not back to where we were during last year’s spring market, he said, as about half of U.S. states begin resuming some level of economic activity amid the COVID-19 pandemic.

“Although purchase activity remains almost 19% below year-ago levels, this annualized deficit has decreased as more states reopen amidst the apparent, pent-up demand for homebuying,” Fratantoni said.

MBA’s overall index measuring purchase and refinance applications advanced 0.1% on a seasonally adjusted basis from a week earlier while the group’s refinance index decreased 2% from the previous week – though it remained 210% higher than the same week a year ago.

The refinance share of mortgage activity decreased to 70% of all applications from 72% the previous week, Fratantoni said.

Some of the decline in refi applications is due to pandemic-related job losses that restrict a homeowner’s ability to apply for a new loan, and some has to do with the terms of the mortgages lenders are offering.

“Despite lower rates, refinance applications dropped, as many lenders are offering higher rates for refinances than for purchase loans, and others are suspending the availability of cash-out refinance loans because of their inability to sell them to Fannie Mae and Freddie Mac,” Fratantoni said.