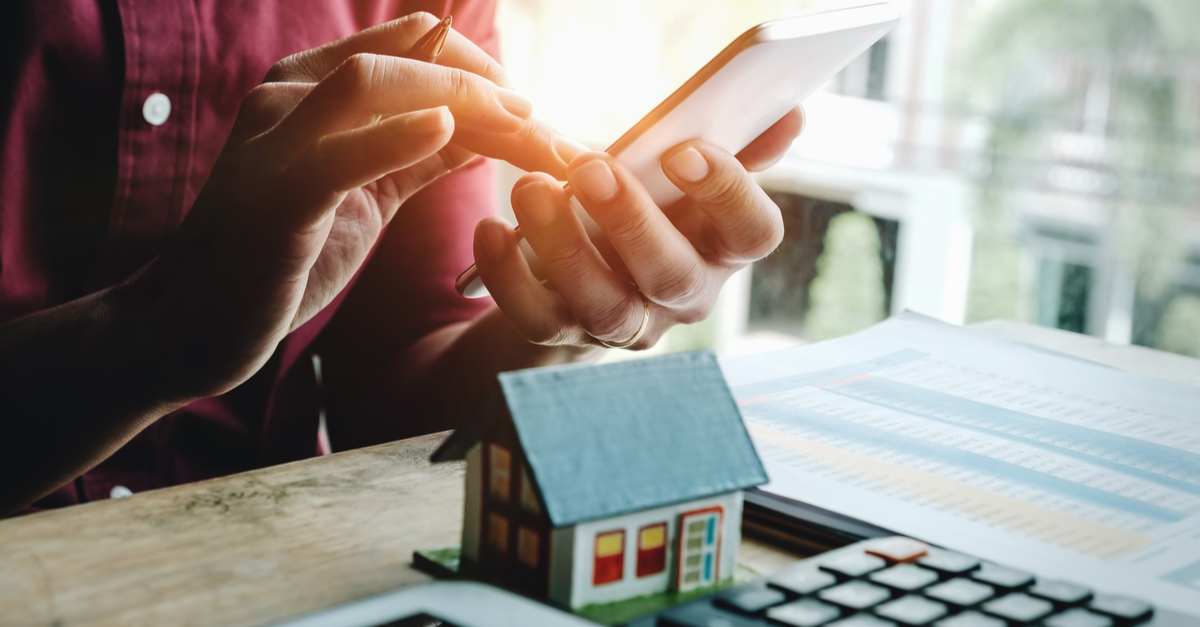 The 75 basis-point increase in the federal funds rate followed Friday’s release of a Labor Department report that showed inflation hitting 8.6 percent in May — the highest reading in more than 40 years, and far above the Fed’s long-term target of limiting inflation to no more than 2 percent.

“Clearly today’s 75 basis-point increase is an unusually large one, and I do not expect moves of this size to be common,” Powell said at a press conference Wednesday. At the Fed’s next meeting, which wraps up on July 27, Powell said “either a 50 basis-point or a 75 basis-point increase seems most likely … we will, however, make our decisions meeting by meeting and we’ll continue to communicate our thinking as clearly as we can.”

“Making appropriate monetary policy in this uncertain environment requires a recognition that the economy often evolves in unexpected ways,” Powell added. “Inflation has obviously risen to the upside over the past year, and further surprises could be in store. We, therefore, will need to be nimble in responding to incoming data and the evolving outlook.”

While the Fed has direct control over the short-term federal funds rate, rates on long-term investments, such as Treasurys and mortgage-backed securities, are largely determined by investor demand. When investors lose their appetite for bonds that fund most mortgages, that drives yields up.

“The Fed managed to hint at today’s move despite the blackout period encompassing Friday’s inflation surprise, with the market correctly adjusting to forecast today’s 75 basis-point hike,” said Phil Rasori, chief operating officer at Mortgage Capital Trading, a San Diego-based capital markets advisory firm, in a statement. “The challenge now before the Fed is retaking the narrative that they are on top of rising inflation, which will persist along with market volatility until the data indicates peak inflation has been reached.”

Robert Heck, vice president of the mortgage at Morty, had a similar take. “There’s no question that this is some of the most aggressive action we’ve seen the Fed take in recent times, but the bond market (in particular mortgage rates) are much further ahead of the actual fed funds rate,” Heck said, in a statement provided to Inman. “Any persistent/obvious signs of a wage or inflationary spiral will continue to lead to more aggressive policies. In these extreme scenarios, it is very possible we’ll see mortgage rates head towards 7 percent or higher.”

In their announcement, Fed policymakers serving on the Federal Open Market Committee said they are “highly attentive to inflation risks.”

“The invasion of Ukraine by Russia is causing tremendous human and economic hardship,” the committee’s statement said. “The invasion and related events are creating additional upward pressure on inflation and are weighing on global economic activity. In addition, COVID-related lockdowns in China are likely to exacerbate supply chain disruptions.”

Lawrence Yun, the chief economist for the National Association of Realtors, predicted that “Only when consumer price inflation tops out and starts to fall will mortgage rates stabilize or even decline a bit. That is why providing additional oil supplies will be critical in containing consumer prices and interest rates.”

In announcing Wednesday’s 75 basis-point increase in the federal funds rate, to a target range of 1‑1/2 to 1-3/4 percent, Fed policymakers said they anticipate that “ongoing increases in the target range will be appropriate.”

As previously announced, the Fed also made clear that it intends to continue paring down its nearly $9 trillion balance sheet, by letting Treasurys and mortgage-backed securities it bought to keep interest rates low run off its books.

Mortgage rates were already on the rise in June as the Fed embarked on its “quantitative tightening” program, to let debt roll off its nearly $9 trillion balance sheet.

According to the Optimal Blue Mortgage Market Indices, rates on 30-year fixed-rate mortgages have increased by nearly 3 full percentage points in the last year, rising from 3.161 percent on June 15, 2021, to 6.056 percent on Tuesday. 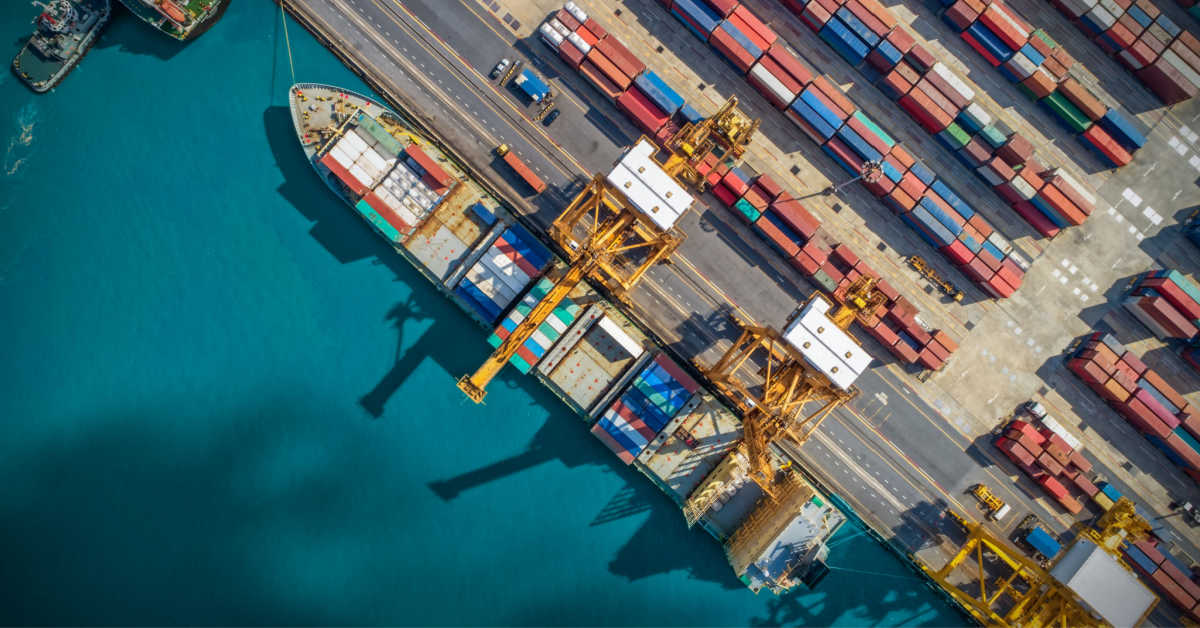 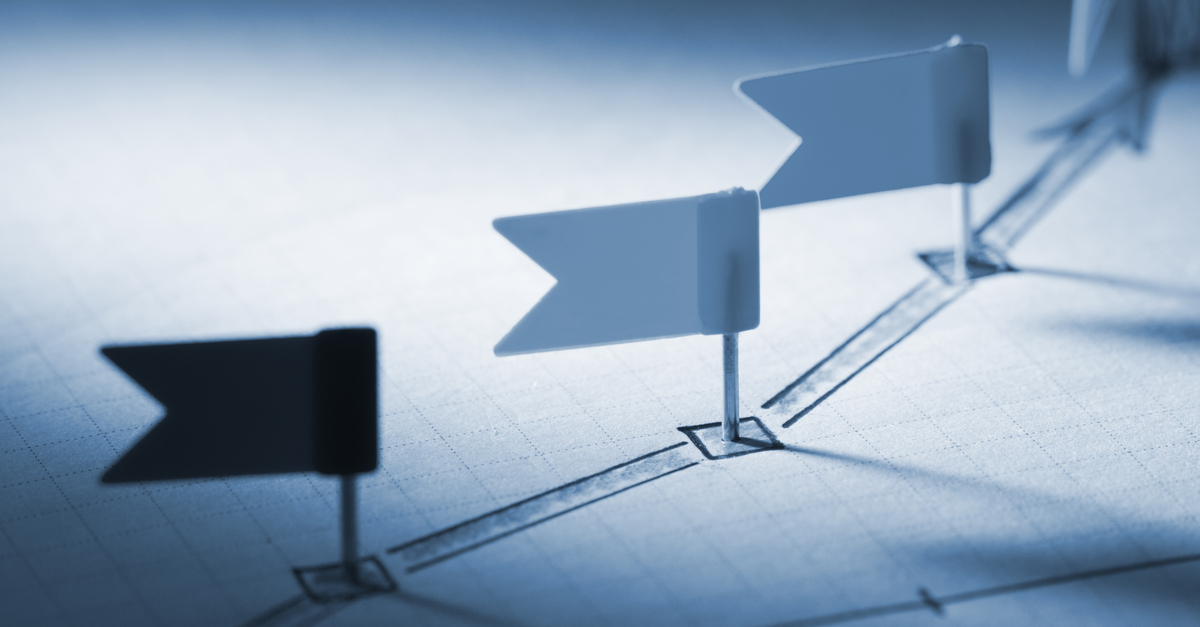 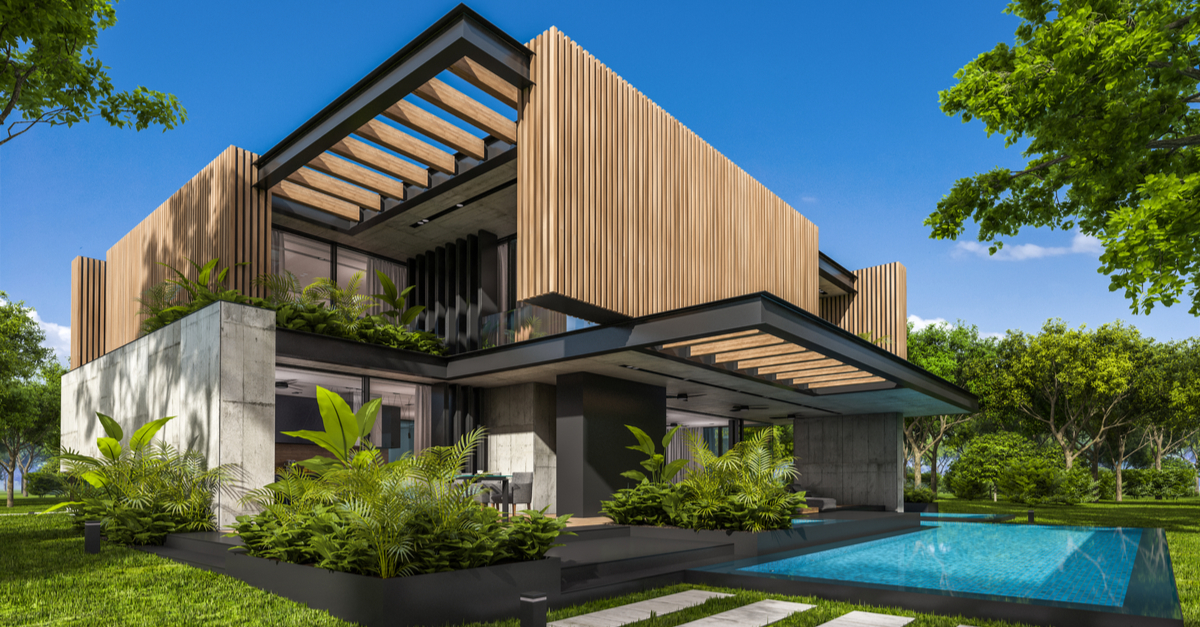 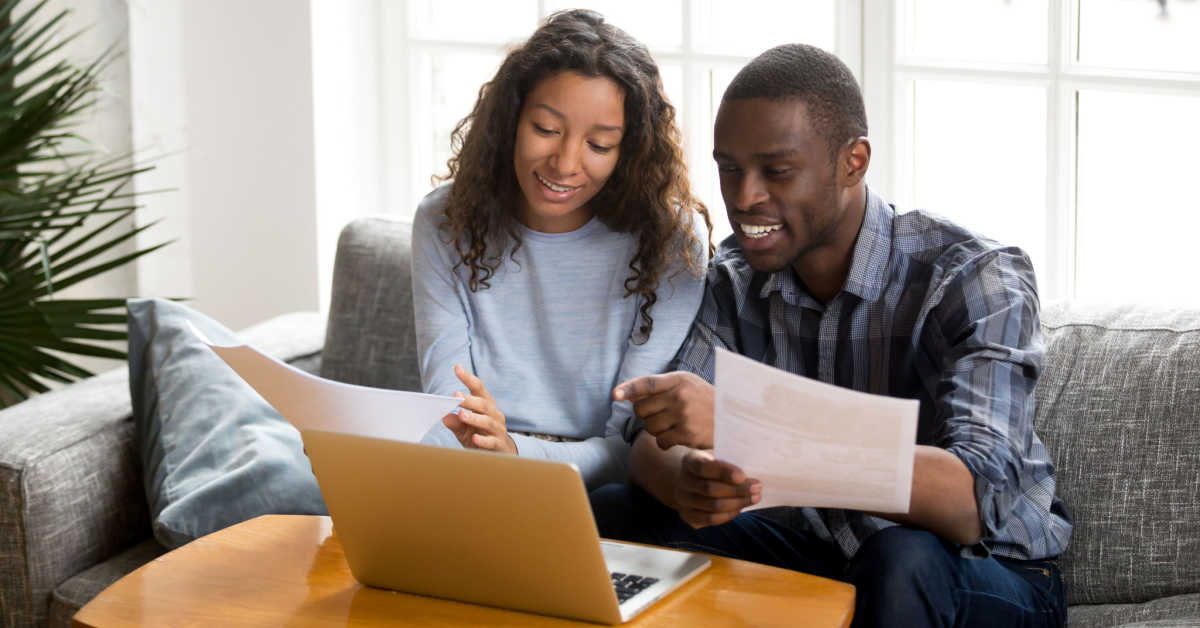