Your prediction about the housing market is probably wrong 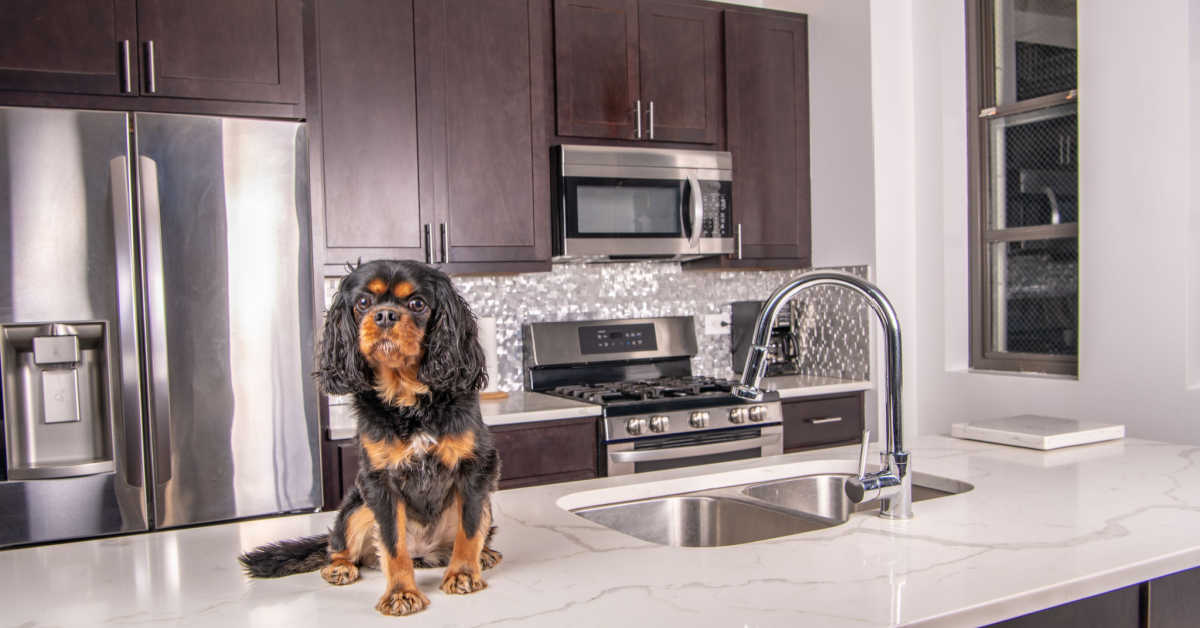 Most of the predictions will be wrong, but partly right. The housing market is changing but it isn’t the same everywhere. In some markets, houses are still selling with multiple offers and prices are still rising, while other markets are experiencing more of a buyer’s market.

So far I haven’t heard or read anything that indicates that home sales will rise and everyone with a real estate license will have enough work or that housing will become more affordable.

There are some memes going around on social media showing a Realtor relaxing with a cocktail while other agents are stressed out. She is calm because she was an agent during the last buyer’s market.

What will come next for the real estate market?

Is there going to be a buyer’s market? It sure doesn’t look that way where I am right now. If the market does change so that it favors buyers, will it be just like the last buyers’ market or will it be different in some important ways? Can there be a recession when unemployment rates are so low?

We all know people who started in real estate during the housing market crash and were successful because of it. There were real estate agents and companies that had their best years ever during the Great Recession — and have continued to grow ever since.

During that same recession, there were people who quit real estate and started new jobs and built new businesses. Some retired early and some went into property management as more properties became rentals. Others bought up foreclosures and rented them out. Some went into foreclosure sales.

Your next opportunity is waiting for you

There are always opportunities in real estate. The real estate industry and market look very different than they did during the housing market crash, the Great Recession, and the last buyer’s market. One of the biggest differences this time around is that homeowners have equity and unemployment is low.

Those of us who worked through the Great Recession and housing market crash and pandemic lockdowns and civil unrest certainly gained experience and honed our survival skills, but we are no more prepared for the next market than the agents who started last year are.

Newer agents may be better off than some more experienced practitioners. Experience has taught us about all of the things that can go wrong. We have seen people fail and maybe even experienced some failure ourselves.

When the pandemic began none of us knew exactly how we would get through it. Most never imagined the buying frenzy after the brief slowdown at the beginning of the pandemic.

During the pandemic, we had to learn how to do things differently, and we had to learn it quickly. The learning curve was steep and the window of experimentation was small.

The business has been in a state of emergency ever since, with buyers making offers as soon as houses come on the market. They want to see them first, which can be challenging with no overlapping appointments allowed because of the pandemic. During the spring buying frenzy, houses would be booked with back-to-back appointments and there were waiting lists.

Housing prices continued to rise after the summer of 2020. If the people who had decided to move away from the city had waited a few more months they would have gotten significantly more for their homes. Some would be better off living in the city now that they have to commute to work.

Fast forward to the current market and beyond

News of layoffs and downsizing in the industry is interesting and informative but it might not be as important to the average agent or team of agents as what is going on in the agent’s local market. Real estate is local.

The people who seem to do the best when the market changes are willing to try new things. They don’t do the same things everyone else is doing, they come up with innovative ways to market and work. They don’t focus on how things used to be. They take risks.

An agent who experienced the last major market shift probably isn’t relaxed at all. She knows what it is like when the housing market changes and it isn’t always pretty. There will be winners and losers.

There are opportunities that we can’t see right now and trends that are in their infancy but that will ultimately change the way we do business.

Maybe real estate agents won’t be replaced by the internet or by robots or maybe they will be. Now might be the perfect time to buy a real estate robot and train it.

I don’t think new agents who have joined in the last couple of years are at a disadvantage. In fact, I think they may have more enthusiasm, energy, and creativity. That’s good news for them and good news for the future of the industry.