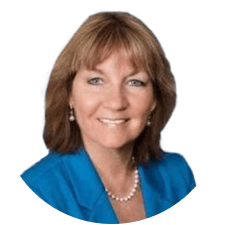 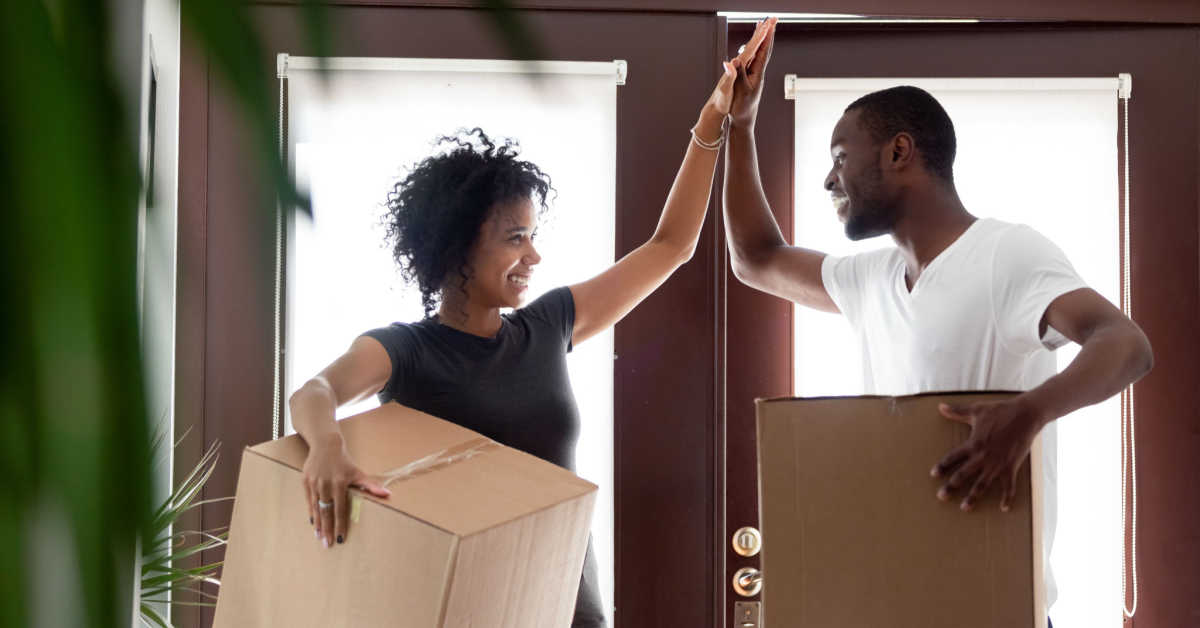 “Millennials’ pursuit of higher education is good news for the housing market in the long run, because education is the key to unlock both greater earning power and, in turn, homeownership.”

The millennial generation, those between the ages of 25 and 40 in 2021, is the largest living adult generation. Many millennials are well into their careers, while others are still in school. According to our research, millennials are the most educated generation in American history.

However, education takes time and money. Millennials have delayed key lifestyle decisions in favor of investing in the pursuit of education, pushing marriage and family formation to their early-to-mid-30s. Previous generations made these lifestyle choices in their 20s. Marriage and family formation are two of the most powerful motivations for homeownership, so these delayed lifestyle choices tend to also delay the desire for homeownership. However, when the time comes to become a homeowner, the earning power benefits of higher educational attainment are real.

The Investment Pays Off Do you intend to rent this year?

Do you have smart home technology? These Experts expect a market where buyers and